The Opioid Epidemic is a National Health Crisis fueled by Big Pharma’s flooding of our country with excessive amounts of opioid drugs.

First and foremost, the distributors of these drugs are guilty of “looking the other way”, in direct violation of Federal law, by failing to stop or report excessive and suspicious orders. There are many counties in the United States that currently have opioid prescription rates of three times the national average. No doubt the result of fraud and prescription shopping. 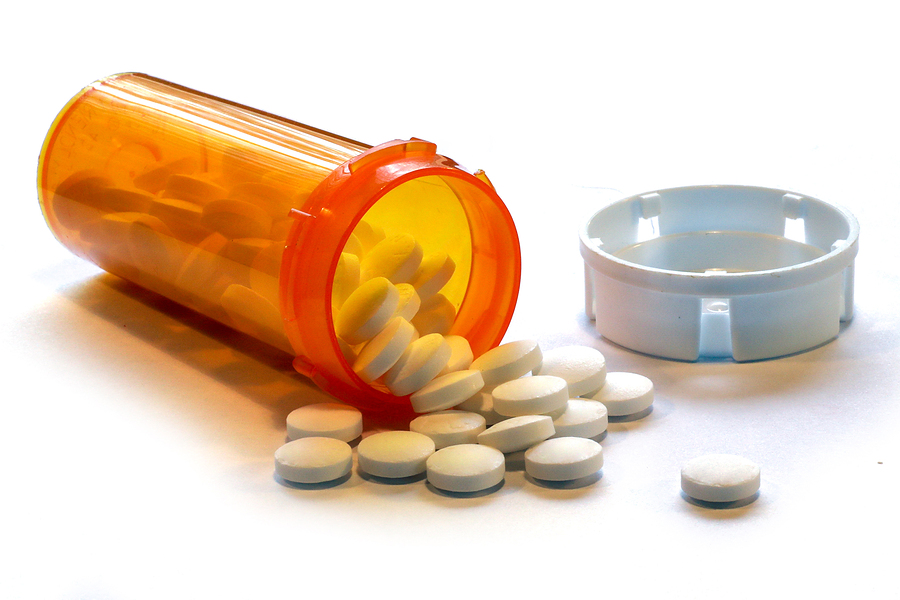 Additionally, there is substantial proof that the manufacturers of these drugs aggressively misrepresented the dangers and addictive qualities of opioid drugs, leading to rampant addiction and overdose problems. Currently there are Case tracks for governmental entities and individuals.

Governmental entities can retain private counsel to file suit against a lengthy list of Opioid manufacturers and distributors for multiple causes of action. They are:

The Opioid Epidemic has gotten so bad for individuals that it seems you hear the same old story
over and over again. It usually involved a drug free, hard working person who gets injured. As a
result of the injury they were prescribed the supposedly non-addictive Opioid pain killers.
During their recovery they became addicted. Maybe they lost their job or had to do rehab. Even
worse, maybe they overdosed and were injured or died.

Individuals can bring causes of action against the manufacturers and distributors of opioids for
damages and injuries caused by their addictions. A family member can bring an action for
wrongful death if their love one died as the result of an overdose.